How will the NHS Wales GDS Reforms for 2022-23 work and what do providers need to know?

After news broke of the changes to NHS UDA contracts in Wales on 03 March, the GDS Reform Programme Engagement Event on Wednesday 09 March was a chance to shed some more light on what is to be expected. Many people have been asking what it means so I thought I would share some thoughts. 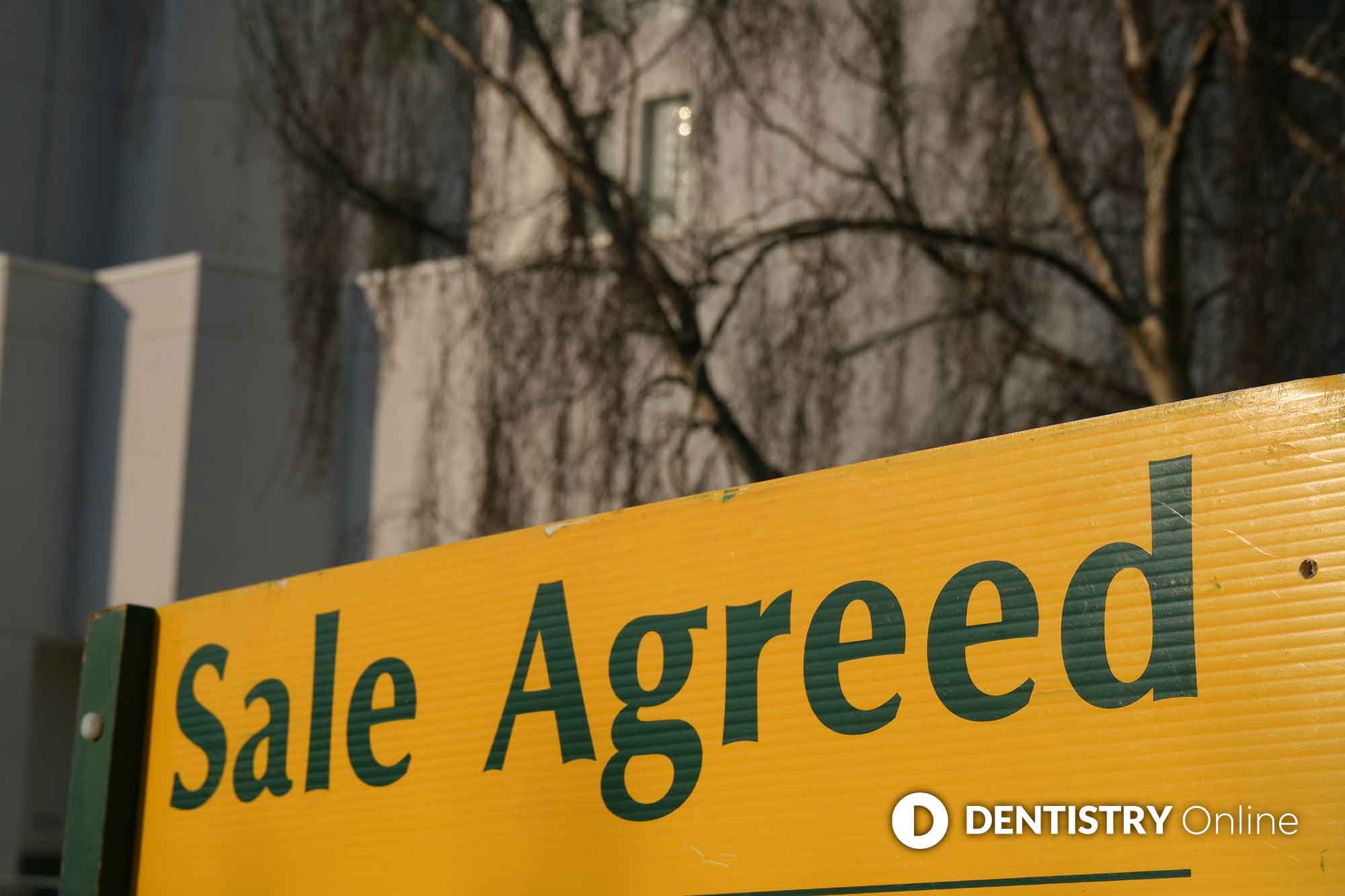 After news broke of the changes to NHS UDA contracts in Wales on 03 March, the GDS Reform Programme Engagement Event on Wednesday 09 March was a chance to shed some more light on what is to be expected. Many people have been asking what it means so I thought I would share some thoughts.

Essentially the changes will force providers to choose between:

This is a significant moment as it shows the intention of the Welsh Government to move away from the UDA system. They believe the new targets will be easily achieved, only time will tell. But I do see this as the start of a radical shift towards how NHS dentistry will operate in the future. It is not a completely new start but builds upon more clinically meaning measures that have been developed.

They believe practices will no longer be concerned with chasing UDAs and the barrier to seeing higher needs patients will be removed. It certainly looks fairer because there is a huge variance in UDA values across the country. These will no longer be as relevant.

It is important to note that new contracts will not be issued, this is only a 1-year contract variation for 2022-23, giving Public Health Wales time to assess its success. I believe it may take longer to evaluate the changes as it will take some practices some time to get up to speed with the new metrics and any meaningful data gathering may need to be done over a longer period.

It is unfortunate that contract holders have such little time to evaluate their options. The Deputy Chief Dental Officer for Wales (DCDO) did state that there had been delays due to staff shortages caused by the Covid-19 pandemic, but stated that even if no paperwork was signed, contract holders need to inform their Local Health Boards (LHBs) of their intentions before 01 April 2022. This really does leave little time to make a decision.

What we do know is:

However, full details of the sanction mechanism have not been released at the time of writing.

The DCDO did stress that no contract is perfect, this is a move in the right direction and ultimately there will be the need for a new contract. What makes this stressful for providers is that they must make their decision when there are still so many unknowns. The targets for new patients will be set by the LHBs and will differ depending on regional deprivation indexes. These targets have not yet been confirmed.

The BDA are currently drawing up a new associate contract, as yet we do not know how associates will be remunerated for the new measures. The fear is that it could become very complex or that associates may be paid less than at present, accelerating the move to private dentistry.

We do not know how performance will be reported, an example monthly schedule has not been shared (if one has even been developed). However, we do know that a mid-year review will be held with the LHBs. I believe constant communication and recording as many statistics as possible would be advisable. For example, if a new patient fails to attend an appointment to start a course of treatment (their second appointment after an initial assessment), the performer can make a claim. But what if a new patient does not attend their initial consultation? At present there is no way to record this. Where there is a chance that the contracted deliverables may not be met, it would be wise to record as much information as possible for later discussions with the LHB.

Throughout the pandemic, management of NHS dental contracts has been difficult. Wales was fortunate to escape some of the target variations and abatements enforced on English dental providers. Some of the contact variations were only announced the night before they came into effect.

But with such a demand for NHS dentistry, many practices have full patient books for the next 5-6 months. It is unfair that they had no advanced warning of the contract variations being implemented.

Will the new patients require more band 2 and 3 treatments incurring more material and lab costs, reducing profitability? Will contract values increase to reflect this? With real life inflation sitting around 10% and a cost-of-living crisis, the government need to ensure NHS dentistry is properly funded so that patients can something the benefits. That is what we really need. 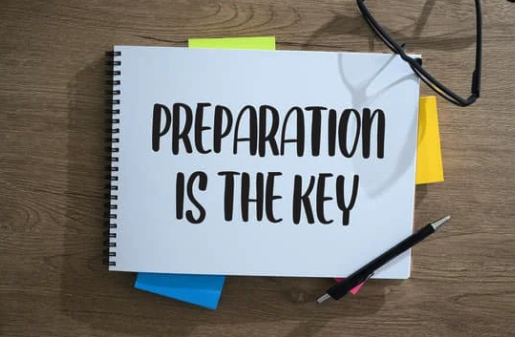 Is your practice ready to sell? 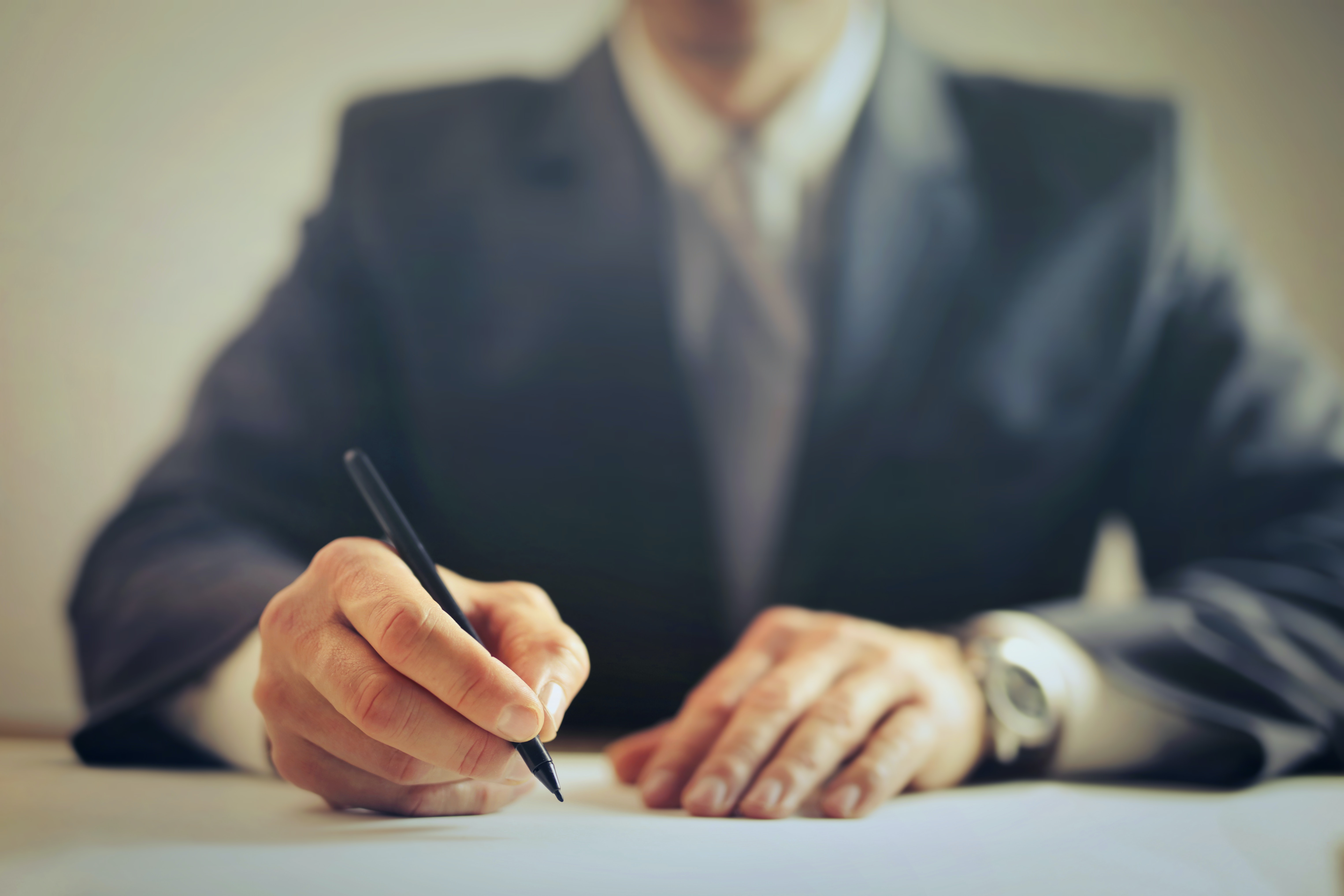 Considering selling your dental practice? Here are seven things you need to know 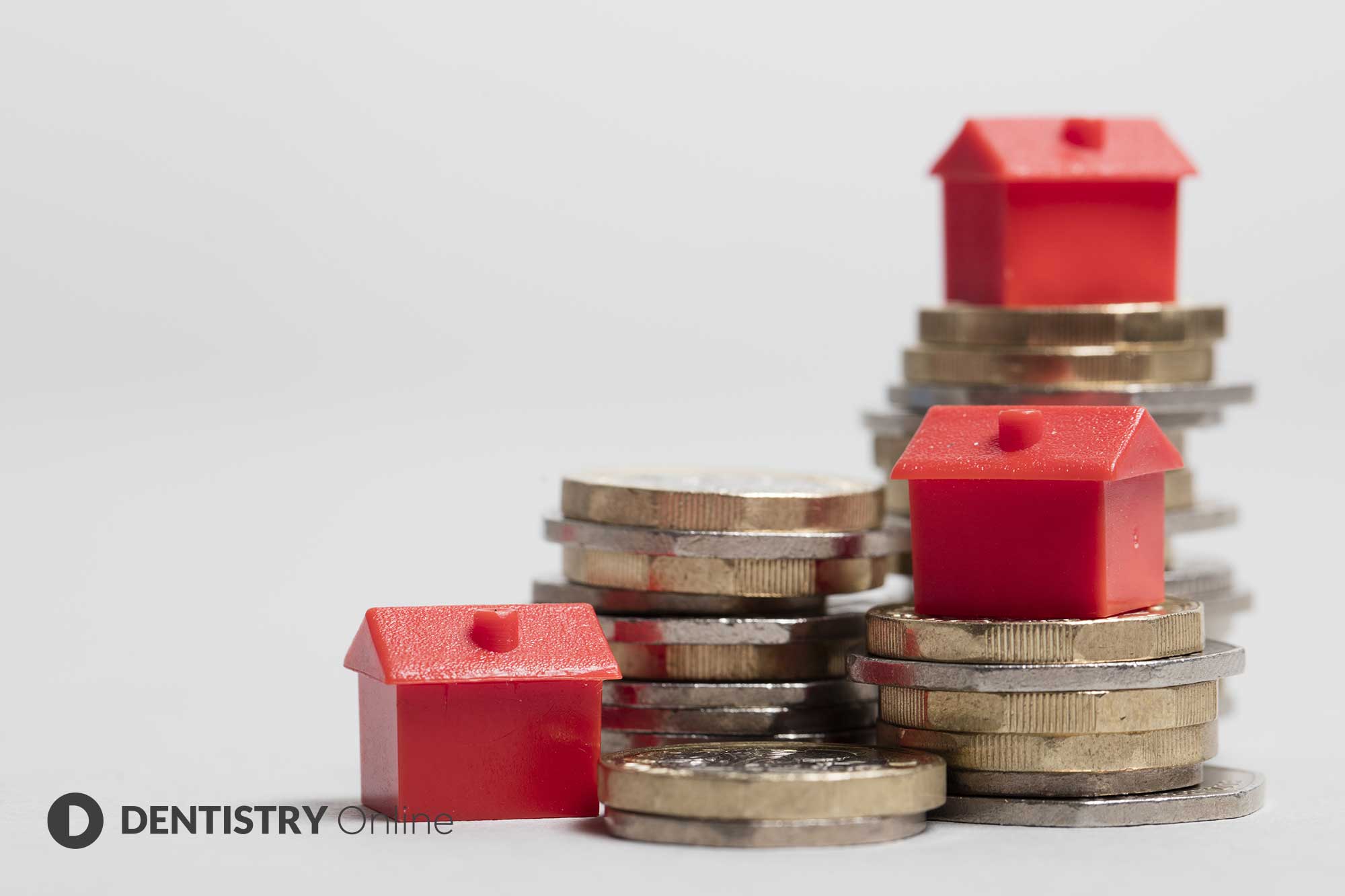 Do I get to keep all the money from the sale of my practice?

How will the NHS Wales GDS Reforms for 2022-23 work and what do providers need to know?